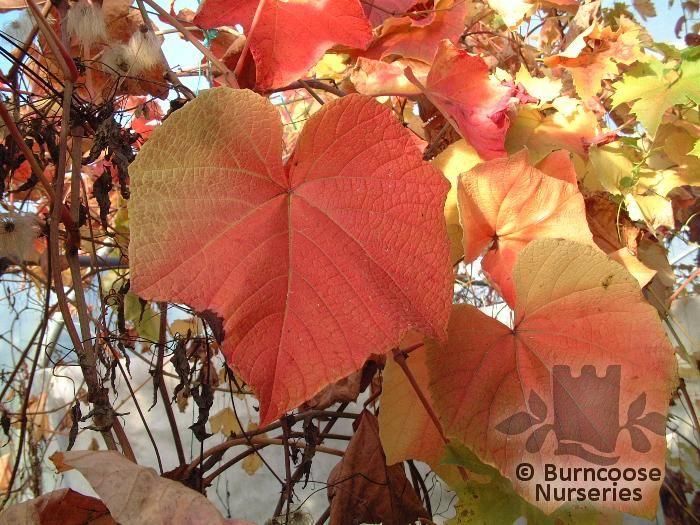 Genus of about 65 species of climbers, occasionally shrubs, found in woodland, woodland margins and thickets in northern temperate regions. 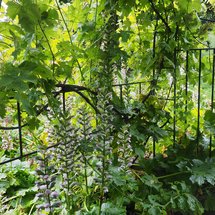 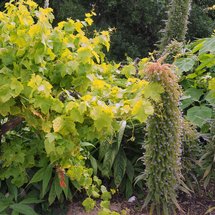 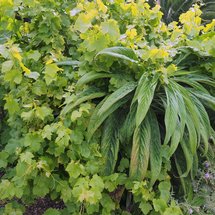 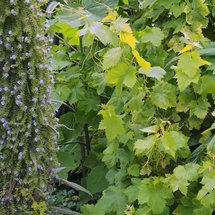