Please Click here for latest ordering and Covid information. As per current government guidance, face masks are required when paying at the cashpoint.
'R' > RIBES > 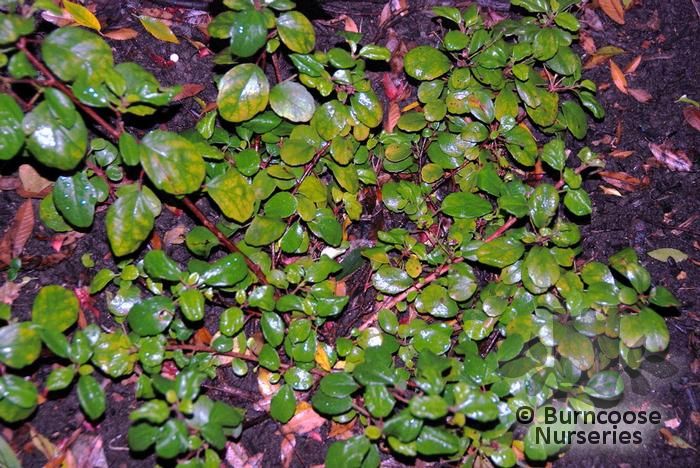 
Commonly known as: Flowering currant.
An attractive form which is more dwarfish in habit
Click to view more details >