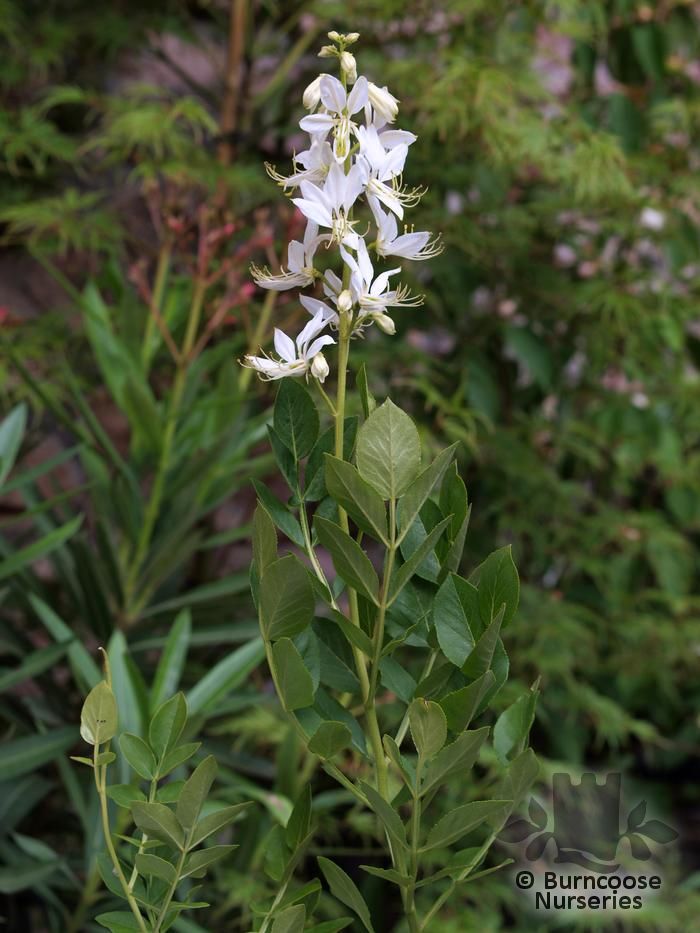 Dittany, or Burning Bush, as the whole plant can become covered a glue-like volatile oil which can be ignited resulting in a flash in hot weather.

Genus of one species of woody-based perennial with several geographical variants.

Widely spread in open woodland, dry grassland and rocky sites in central and southern Europe and from southern and central Asia to China and Korea.