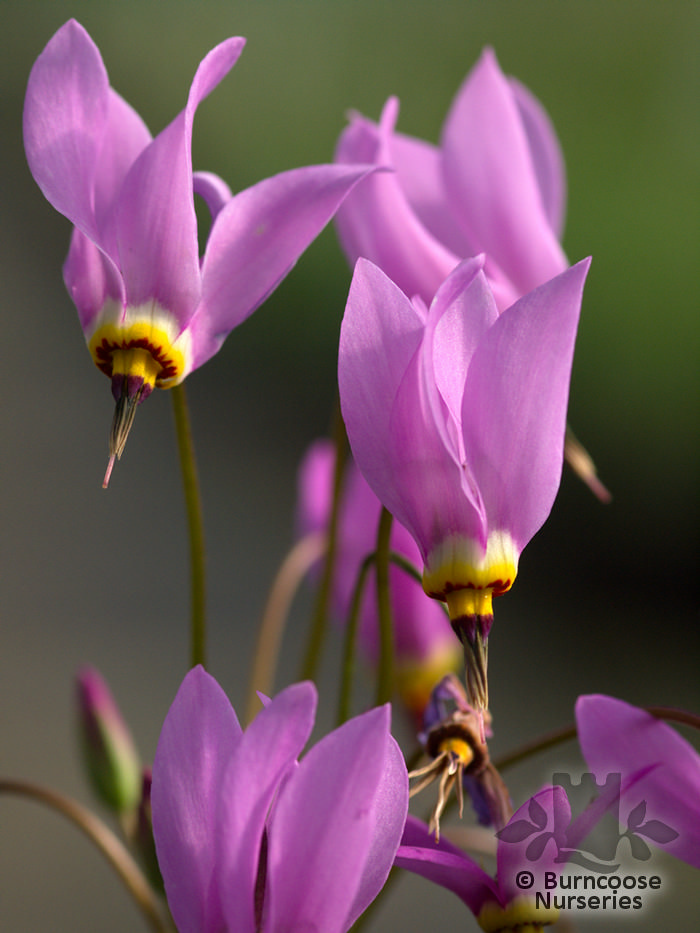 Pollinated by bees which grasp the petals and, by buzzing their wings, dislodge the pollen.